A change to the self-isolation period from 14 to 10 days has been announced today by the UK Government. The change applies in England, Scotland and Northern Ireland from Monday 14th December. It already applies in Wales.

People who return from countries which are not on the travel corridor list should also self-isolate for 10 days instead of 14 days.

The NHS Test and Trace service will tell people to self-isolate for 10 days instead of 14 days from Monday.

Self-isolation periods begin on the day after exposure, a test or the start of symptoms.

Saudi Arabia and Botswana will be added to the exempt list on 12th December. The Canary Islands will be removed from the list at the same time. 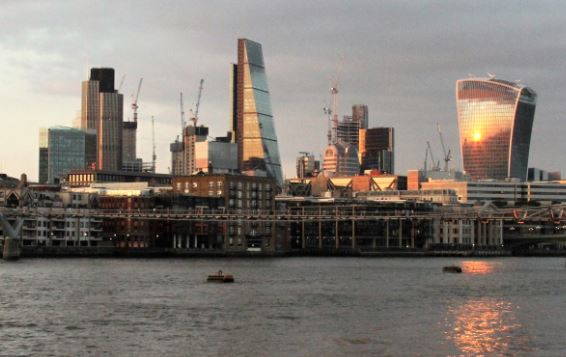 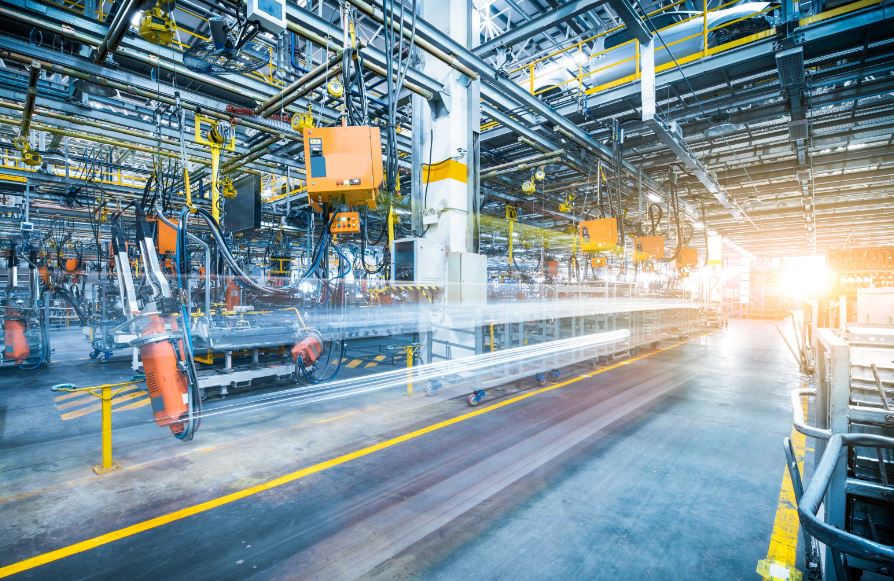