As the official 2020 Atlantic hurricane season draws to a close, commercial property insurer, FM Global, says records were shattered and more property was at risk throughout, as it highlights a number of key features of the annual weather event.

“We’ve just experienced the busiest hurricane season on record,” said Katherine Klosowski, FM Global’s vice president, manager of natural hazards. “Although the U.S. didn’t experience a Hurricane Katrina-level disaster, there is every reason for a business to remain vigilant and ensure it is prepared for severe events. A great deal of property loss can be prevented.”

2. The season was backloaded. Iota was the latest-forming Category 5 hurricane on record, and November 2020 is in a five-way tie for the most named storms in the month of November.

3. A warming climate meant hurricanes were likely to be more intense and carry more water. Also, sea levels are rising, and the rate of sea level rise is accelerating. All things being equal, these factors made flooding and storm surge more severe.

4. “Rapid intensification” was a growing worry. That’s when tropical cyclones’ maximum sustained winds gain roughly 35 mph or more within 24 hours, as at least nine storms did this year.

5. More property was at risk. For example, Florida, with 3 of the 10 coastal counties in the country most frequently hit by hurricanes (1960-2008), saw a 270% population increase from 1960 to 2010, exemplifying the national and global trends of urbanizing near coastal areas.

6. Complacency is a concern. The weekly drumbeat of tropical storms threatened to numb observers to the risk. Tropical storms (cyclones with sustained winds 39 mph to 73 mph) still did damage even though they didn’t reach hurricane status. Moreover, wind-based categories don’t speak to the growing risk of flood caused by these storms.

7. Mother Nature doesn’t obey man-made rules. The official season has ended, but named storms can happen in December. Should we consider extending the official “season”? Hurricane categories only go as high as 5, yet some recent storms have been so intense there’s been discussion of increasing the scale to a 6. 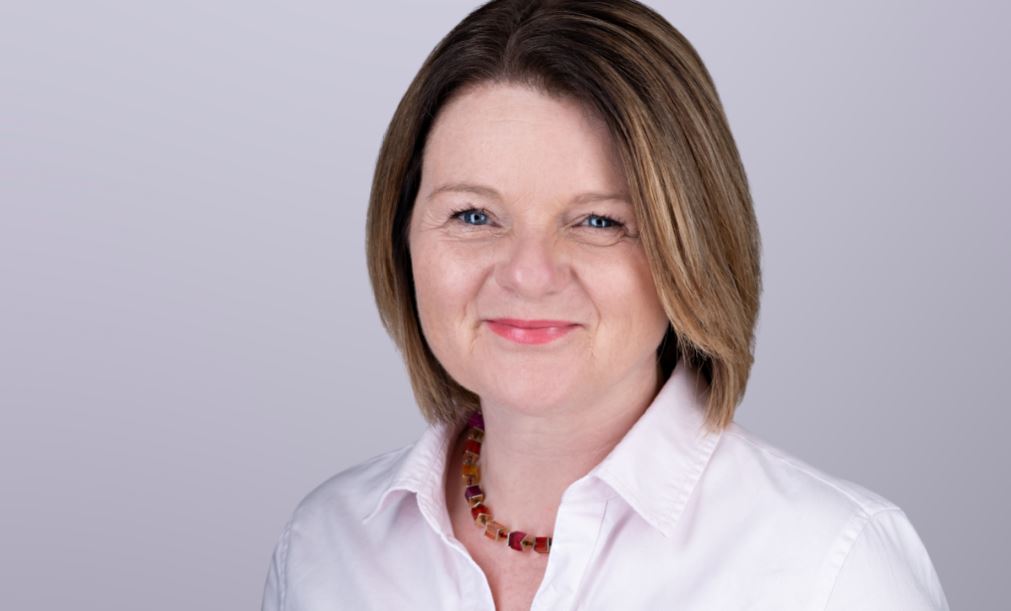