Insurance buyers' dissatisfaction goes beyond hard market prices, an Airmic study has revealed, with two thirds of respondents to the association's survey having suffered poor and late communication from insurance partners, and 70% either using or considering setting up a captive. One fifth of respondents saw D&O rate rises of more than 400%.

Other findings include dissatisfaction at "sudden, extreme and unexplained changes to rates and terms" and a desire for change in the renewals process. The traditional measures of a hard market are present and being felt across the board: higher rates, more exclusions and tighter terms and conditions. Asked to tick all that applied, 95% of respondents observed higher rates and 85% witnessed reduced capacity from their insurers.

Some 73% said they would seek to begin the renewals process earlier and 70% wanted to provide more data and information to insurance partners. Some 67% said they would explore use of alternative risk transfer including captives, parametric triggers and capital markets.

John Ludlow (pictured), CEO of Airmic, commented: “Hard won trusted relationships are clearly under strain. We must work better together to share relevant data with insurers to gain recognition for good risk management. Exposures and vulnerabilities poorly managed will be priced harshly but brokers and insurers should seek out well managed risks and price them beneficially to be respected as balanced and fair.”

Mactavish says the findings bring home some of the difficulties facing UK companies in the months ahead. CEO Bruce Hepburn commented: “While businesses across the country are working out how to prepare for a second wave, they should also be factoring in what amounts to a tsunami of insurance price increases. It will be particularly galling for smaller businesses that make it through the pandemic to find that they’ve got to pay triple-digit increases on insurance they can’t go without.

“At the end of the day, rising premiums mean more profits for insurers and brokers, and it is particularly unfortunate that policyholders actually feel that communication from the industry has declined in this period. This is a real inflection point for the insurers and their broking partners. They can use this period of hardening rates to demonstrate their value and treat its customers with the respect they deserve, or they can use the extra revenue to shore-up business models that are clearly broken – perhaps buying themselves a few more years of viability in the process. Ultimately, no industry has a God given right to exist and I’m pleased to see Airmic members proactively exploring other avenues to risk transfer.”

Commenting on the current situation, Hepburn added: “These are not problems caused by Covid-19, it’s merely an exacerbating factor that has shined a light on what are long-term structural problems in the industry. Diminished technical skills, one-size-fits-all policies, unnecessary claims disputes and wild swings in pricing are an inevitable outcome of a situation in which the financial success of brokers is often more aligned with insurers than policyholders.”

Airmic's survey ran over two weeks between 7th and 20th August and canvassed some 60 respondents from among its membership community of UK risk managers and insurance buyers. 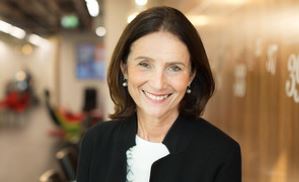 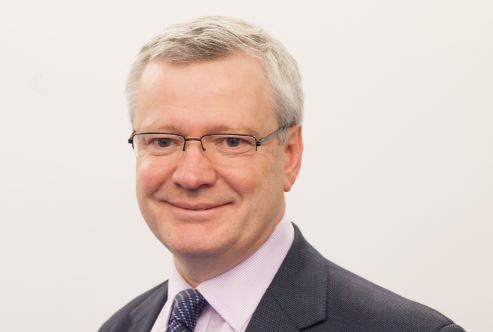