Business as usual? No thanks! CEOs declare

Chief executive officers and senior representatives of 30 European companies today said they will take the opportunity to reduce their carbon footprint and to embrace new production and work models as part of their recovery from COVID-19.

Expressing their support for the World Economic Forum's 'European Green Deal', the group said they firmly believe the way out of the current crisis cannot be more of the same, announcing their plans to embark on a new path to net-zero emissions -- based on circularity, renewable energy and low-carbon industries.

Representing the group, Axa CEO Thomas Buberl, stated: “The COVID-19 pandemic requires a massive and coordinated economic stimulus to both mitigate the economic repercussions of the pandemic and, above all, to accelerate the necessary transition to a low carbon economy. We have to take more and faster action with more emphasis on sustainability and circularity. The European Green Deal presents an opportunity to do just this. It requires a strong partnership between business, politics and society. Together we can make Europe the greenest, most innovative and inclusive region in the world, where the Green Deal should provide jobs and economic prosperity at the same time. The action plan announced today by the WEF CEO Action Group for the European Green Deal is an important step with concrete actions to support this agenda.”

President of the World Economic Forum, Børge Brende, added: “The EU is putting in place the largest and greenest stimulus plan ever. It is the right time for businesses to show how they can effectively contribute to achieving the EU’s climate targets. As a next step, this group is working on lighthouse projects, which demonstrate how to step up action in areas such as sustainable transport and mobility, food and agriculture and renewable energy markets,”

The CEOs and senior representatives supporting the statement are:

The CEO Action Group for the European Green Deal was launched in Autumn 2019 in by the World Economic Forum and the European Commission, in an effort to encourage businesses to step up commitments towards achieving the Green Deal and the EU greenhouse gas reduction targets for 2030. 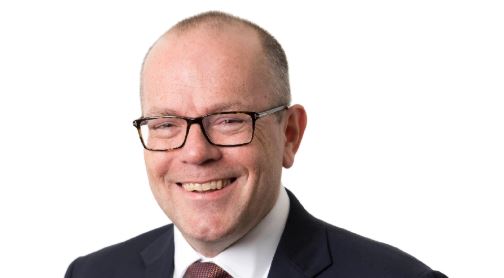 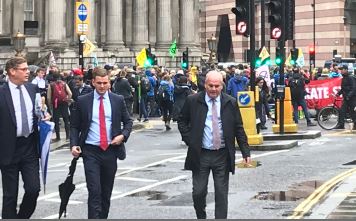