Martin Bryant, founder of the consultancy Big Revolution, has filed a data protection group action against Marriott International in the High Court of England and Wales

Announcing the move in his company’s newsletter, Bryant said the action sought compensation on behalf of millions of hotel guests.

It follows the data breach of hundreds of millions of guest records between July 2014 and September 2018, after a data security incident involving the Starwood guest reservation database. Marriott International acquired the Starwood group in 2016.

The case is being financed by litigation funder Harbour and managed by law firm Hausfeld. The action represents everyone resident in England and Wales whose data was stolen in the Starwood/Marriott breach, wherever in the world they stayed.

Explaining his rationale for the filing the group action, Bryant wrote: “If a major corporation suffers a breach because it didn’t do everything it could to protect your data, and the worst it suffers is a fine for breaking data protection rules, there’s little incentive for anything to really change. But if the company becomes accountable to the customers whose data they lost, it’s a different matter.” 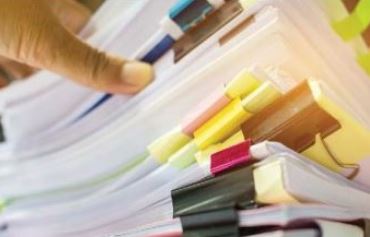