Criminal organisations involved in cargo theft have changed their business models since the UK went into lockdown. Restrictions on free movement have led to an increase in local activity and involved thefts from warehouse facilities, something that was not common in the UK before the entire country was sent home back in March.

The last few weeks have seen a number of so called 'hook-up' thefts, whereby perpetrators steal entire loaded trailers. According to the TT Club, this type of incident underlines the need for physical barriers to protect goods and assets. King pin locks, perimeter fencing, CCTV and security guards would also serve to deter perpetrators.

In response to the recent surge in cargo theft, the Freight Unit of the National Vehicle Crime Intelligence Service has been involved in numerous cases; most recently recovering £200,000 of stolen goods.

“This is a great demonstration of the valuable work being undertaken by NaVCIS’ Freight Unit,” said Mike Yarwood, TT Club managing director loss prevention. “Unfortunately, the Unit would not exist without the continued support and sponsorship of multiple private entities,” he continued. “Results like this should be a call to action for all potential stakeholders to support this valuable resource - less about direct benefit, rather taking responsibility to tackle crime proactively.”

As restrictions on movement are lifted in the UK, TT Club is urging stakeholders to exercise vigilance and due diligence to ensure that they maintain security, in what is predicted to be a very active period of cargo theft. 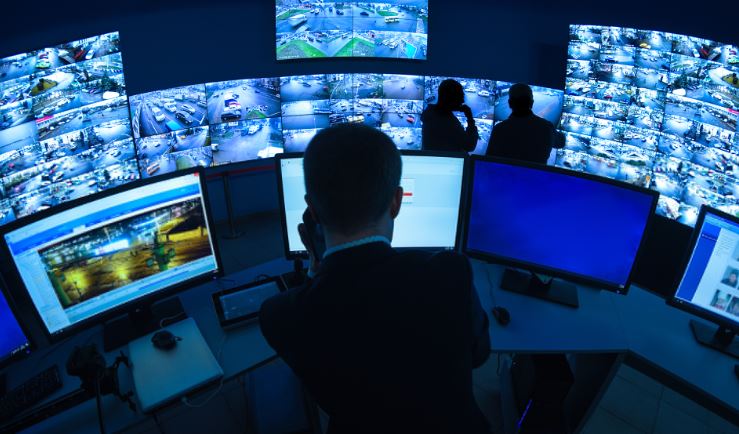 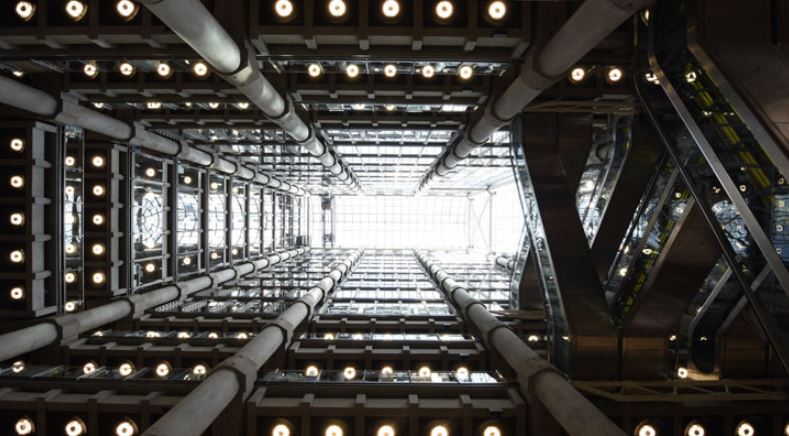