EasyJet has fallen victim to a cyber attack that led to theft of the personal information of some nine million customers. The budget airline said that email addresses and travel details had been stolen and that the credit card details of over 2,000 customers were also taken.

It has been a bad few weeks for the embattled airline, following the admission by its CEO, Johan Lundgren, that he asked the UK government for a commercial loan to save his airline after a payment of £170 million in dividends was made to shareholders.

Lundgren's office issued a statement of apology today for the breach, which has been reported to the Information Commissioners' Office. 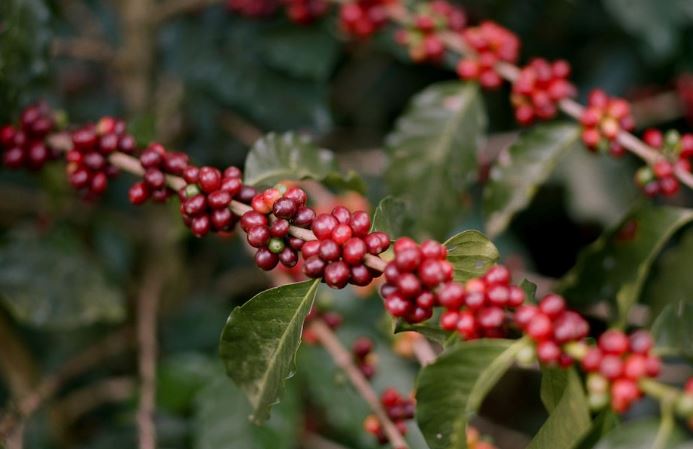 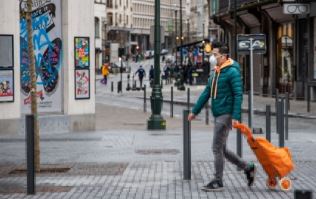