So far so good for reinsurers amid COVID-19, the systemic shock of which has so far been manageable. Sufficient buffers mean the industry can withstand the impact of extreme events, but for how long? Reinsurers have naturally begun to de-risk balance sheets by holding cash, which will necessarily impact investment returns.

Willis Re currently estimates a 5% hit to the global reinsurance capital base, roughly the equivalent of over £24bn pre-tax. If, as is predicted, economic conditions deteriorate further, further pressure on this is expected.

In its COVID-19 Impact Report published this week, Willis Re contends that, in general, reinsurance claims are likely to be manageable. For example, assuming most event cancellation claims fall to reinsurers, their impact would be about 1% of the capital base (equivalent to a midsize hurricane).

The risk from business interruption claims, however, presents an existential threat to the entire industry, given growing calls to revise coverage retroactively and the colossal, if notional, aggregate limits deployed irrespective of contract agreements in place.

The four European majors are expected to retain solvency ratios above their self-imposed minima, while the US reinsurance industry capital levels remains comfortable. Willis Re estimates a total 7% hit to US reinsurers’ statutory capital.

Many insurance companies will end up holding more risk than anticipated relative to their balance sheets, the report states. They are likely facing three options: retain current strategy, de-risk, or hedge. The solvency reduction may take some companies below their desired minimum capital threshold, and Insurers have already moved to begin adjusting their plans to suit a range of economic scenarios

James Kent, global CEO, Willis Re, said: “With uncertainty on both sides of the balance sheet, a capital squeeze is becoming increasingly likely. The most successful strategies will see executive teams assimilate the current trading environment as it relates to them directly, respond with clarity and direction with support from their advisory partners, and articulate to relevant stakeholders an appropriate route forward. Reinsurance capital will play a key role in supporting this future direction as companies seek to support the rehabilitation of the global economy, with the insurance industry continuing to be a fundamental element in supporting the recovery efforts of its customers.”

Andrew Newman, president, Willis Re added: “The impact of COVID-19 on global reinsurer capital is broad enough that it may exacerbate non-life reinsurance market hardening, particularly in commercial lines. We may see supply and demand imbalances in some areas, so insurers should be taking steps to reduce the risk of being on the wrong end of any market hardening.” 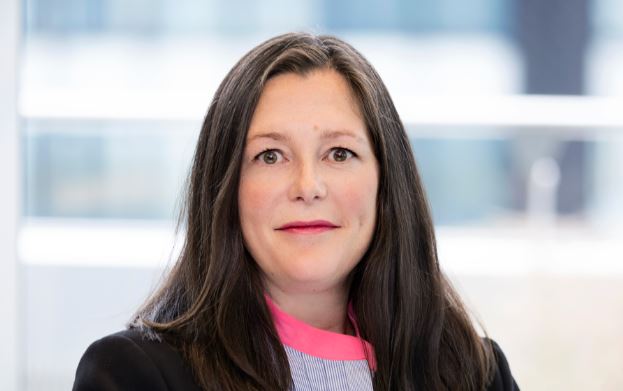 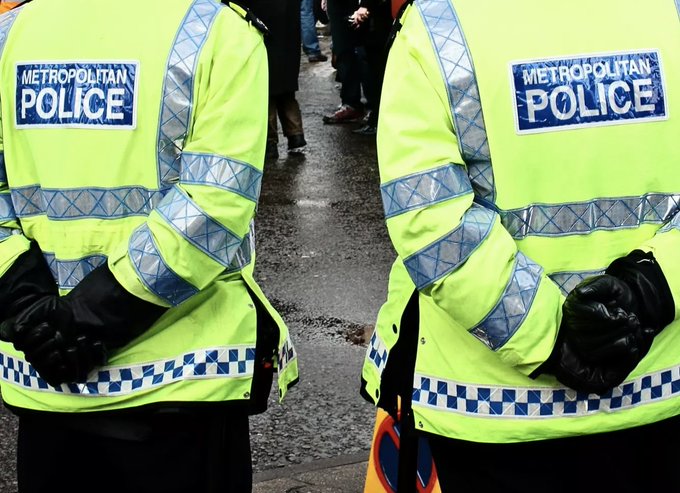 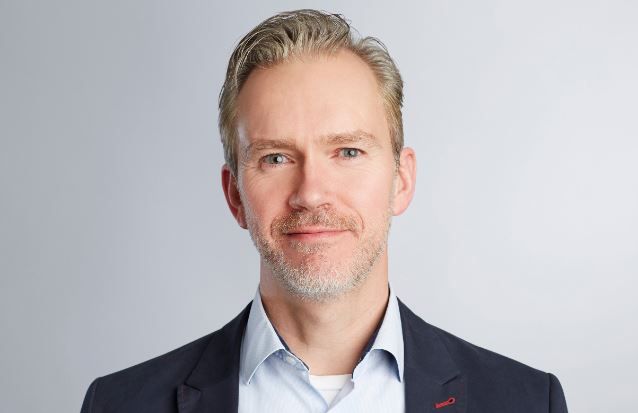