With just 46 days to go until the Senior Management and Certification Regime comes into effect, a concerning number of brokers are thought to be unaware of the new rules. Responding to research conducted in August for insurer, Ecclesiastical, just four per cent of brokers said they knew everything they needed to do ahead of implementation, compared with a third who said they had no knowledge at all.

Adrian Saunders, commercial director at Ecclesiastical Insurance, said: “Our research shows that unfortunately a large number of brokers aren’t aware of the SMCR and what they need to do to get ready. However, with six weeks to go until implementation there is still time for firms to identify roles, draw up responsibilities and start to provide training on new conduct rules.”

John Miller, from insurance compliance firm RWA, said: “The big message from us is that SMCR is not just another piece of compliance: it is statutory code of conduct with, thankfully, great detail on how to prepare for it and to operate to a good and reasonable standard within its standards. So, statements of responsibility are not about identifying people to fine but about creating a formal structure which helps firms operate in a manner which is least likely to lead to harm to the customer.”

The SMCR is being extended to all insurance intermediaries and solo-regulated firms on 9th December 2019, a year after the rules came into effect for insurers. The legislation was introduced in the wake of the 2008 financial crash to encourage a culture of greater responsibility among senior staff and make sure firms and staff clearly understand and demonstrate where responsibility lies. It was introduced to the banking sector in 2013 and the legislation was amended in 2016 to extend the rules to all authorised firms. 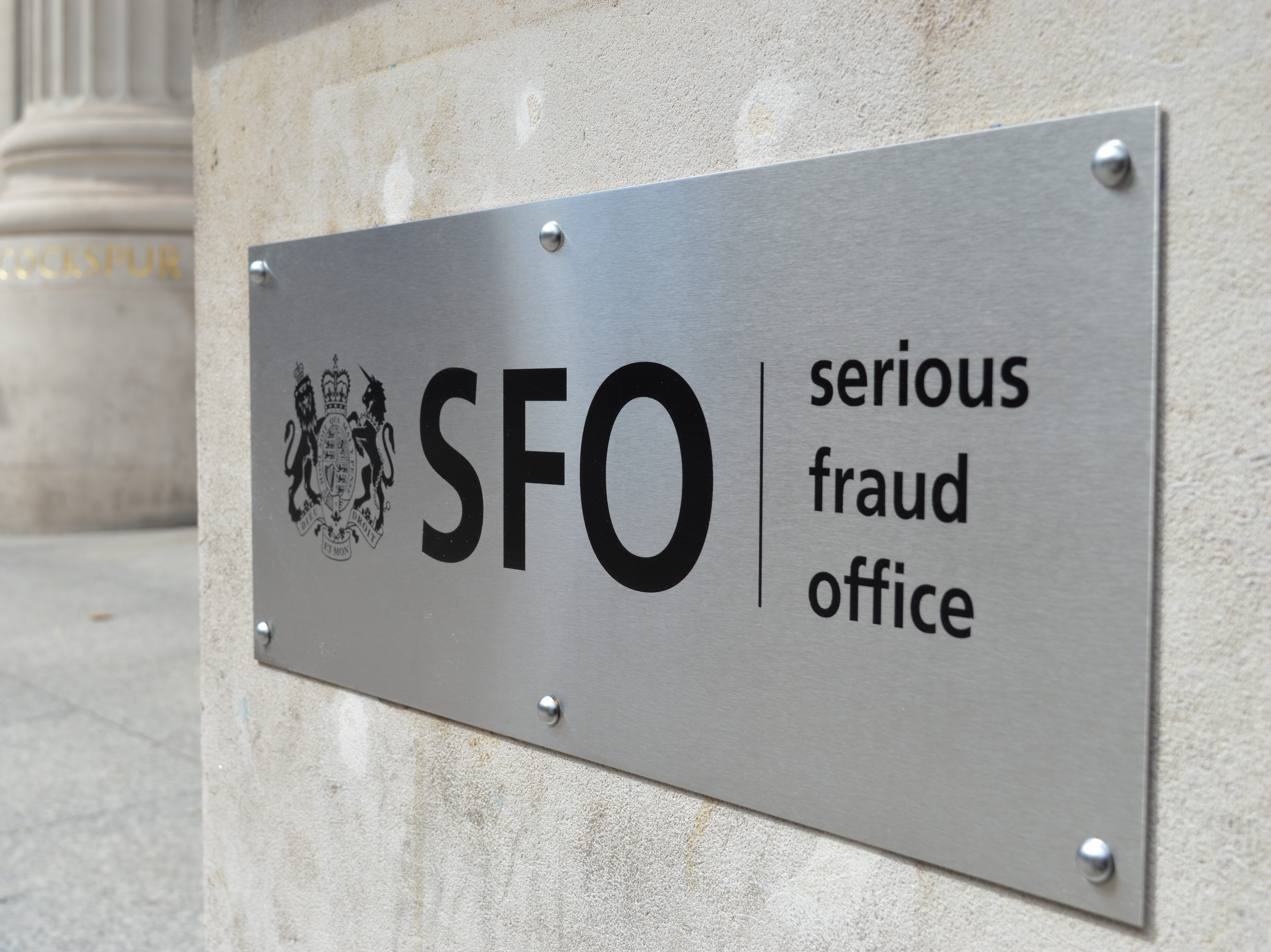 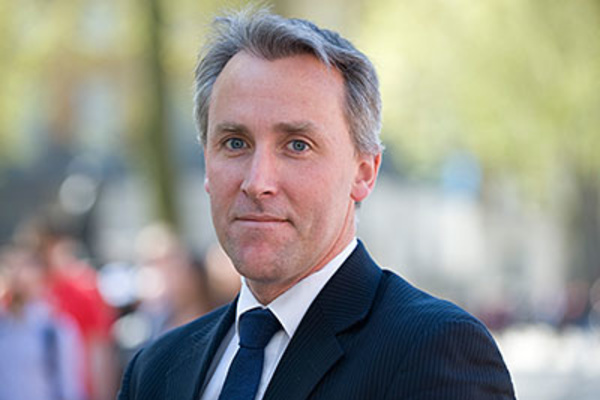